So its been a busy week for me anyway, like most weeks. I actually decided to start getting up early after reading (or started reading) the 5am club book. Im still not up to the part why its so good to get up early, but so far it seems good.. and Motivating.

Interesting things i have found this week 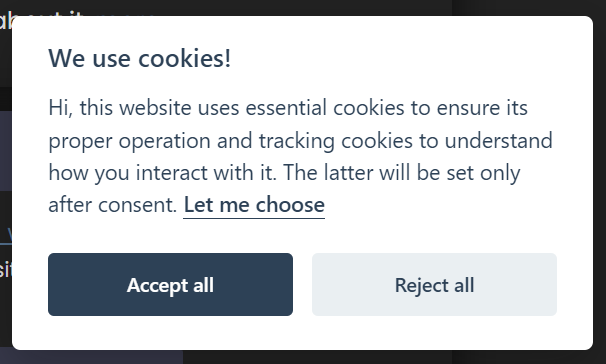 Yep its a really nice and free script that you can use to add a nice looking cookie consent message on your site, and its easy to install and setup, if you know a bit of javascript.

I found this cool script that can just embed QR Codes based on the URL, its pretty awesome if you like the QRCode thing. You can generate your own QR Codes here: 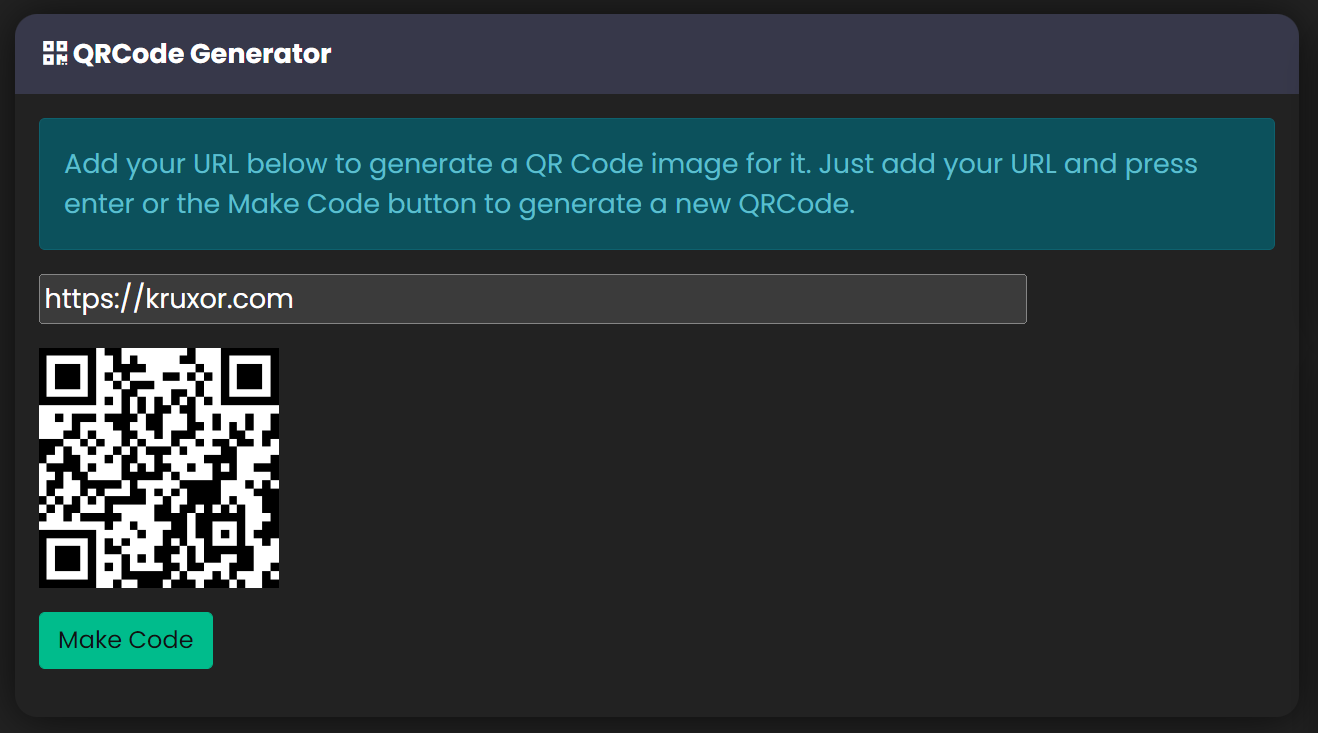 Yeah i know this is a weird one, but i for some reason created a database with a bunch of cars in it, and then an api and then a front end for it, which is not that exciting, unless you really like cars.. But you can look up the car data here. ;)

I was working on a script this week where i had to download a file, and rather than download it multiple times i thought i would add a simple file cache that can be re-used fairly easily.

I know, i thought they did that years ago, but apparently they are working on it again. Its still tiny on high res monitors, but it does the job still, i installed the new version and could not really tell much of a difference, but hey, i guess its still good.

Just a quick one to embed a google font called inter with a class. The inter font looks a lot like, well its fairly boring really. But some sites like it apparently.

I have switched to mail chimp, rather than well nothing, which is what i had, just a list in a database that was getting filled with spam or seemingly bots, so i have added the list into mail chimp and will see how that goes, if you all unsubscribe i guess you are all bots and ill cry a bit.

How to switch and use multiple desktops in windows 11

I know this is probably an old thing, but i just figured out how to use it, its quite good if you are always juggling multiple apps and moving them all around the place.

Anyway thats all from me this week.

Other Items in Newsletters