So i was thinking of getting an upgrade for my current dell insperon 7000, its a decent little laptop has a couple of things that annoy me, but i guess all hardware does (does it not?).

i5, 256gig ssd, 8gig ram. Its fine for work and other small things, but the battery life is terrible, and thats not even doing anything on it, it gets under 2 hours away from the charger just doing web based stuff, so its not great.

Reason for upgrade, mostly battery life i think the performance is fine.

I have a larger pc that i use for day to day stuff and gaming, and use the laptop as an addition.

Options that i have been thinking of:

Switching to apple and macos, its a big leap really, i have been on windows machines since windows began and never really used a mac or macos, i do have an iphone and watch and airpods so i guess they will play nicely together.

I have watched endless videos on the pro and air the m1 versions, and all are good really, just the switching of os and also the cost is quite high compared to similar windows laptops. I have almost convinced myself to get one and thats without even used the macos.

I was thinking of getting the air with 8gig ram and 512hdd. Thats about $1664 on amazon at the moment, not sure if thats a common price. I kinda like the idea of no fan noise and the touch bar thing does not really worry me. battery life is amazing as well and it even plays some of the more basic games fine apparently. 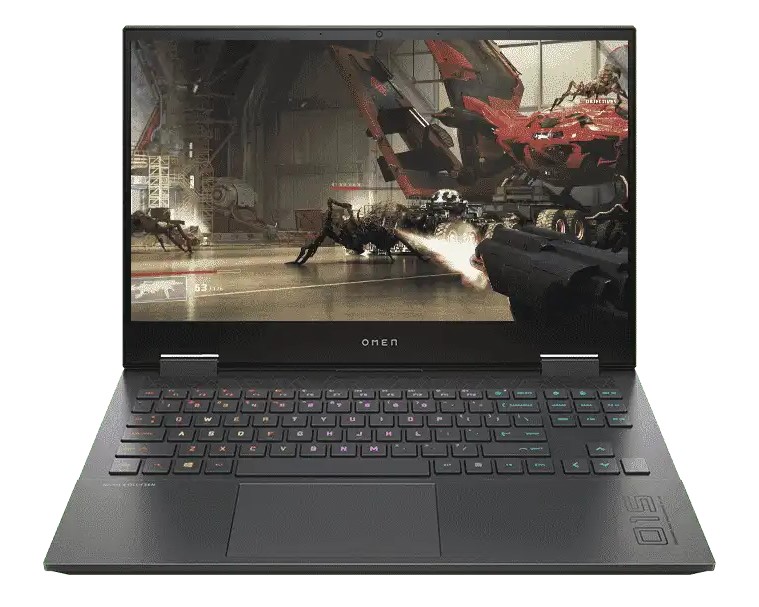 This is one of the top rated gaming PC's of this year. I have not watched as much stuff on this one, but i have heared its good and the specs are nice.

This is a bit more expensive than the mac air but look at the specs of this thing.

"At the end of the day, if gaming is your only (or main) purpose, it would probably be better to go for an ASUS ROG Strix G15 G513, or an MSI GP66 Leopard. However, its low-key design makes it very appealing to content creators, and the great display will surely make designers happy." via laptop media

Fan Noise: 57db at max? so it does get a bit noisy, but its a gaming laptop so this is expected.

Do you want a potentially noisy gaming machine with windows and something farmiliar or go with something new quiet, reliable and silent. I cant decide.

So i have watched the video on these the Omen vs the Legion, and im kinda still sweying towards the mac. Silent, Fast and No Fans. Its a hard decision. i think the mac m1 is still a better choice in the long term.

I wonder if the M1 can run new world.

Other Items in hardware

Many of life's failures are people who did not realize how close they were to success when they gave up.
Thomas A. Edison