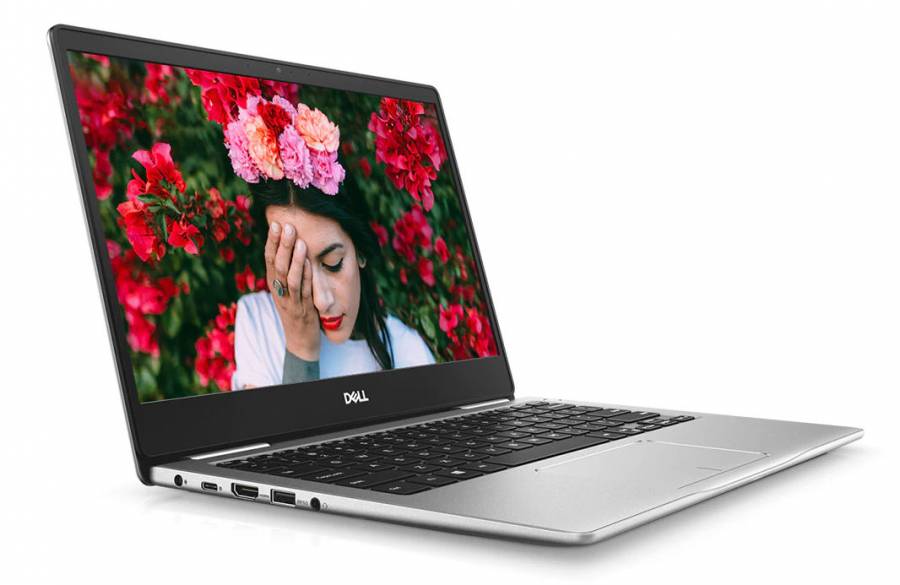 The Dell Inspiron 13, 7380 comes at the top of my list when getting a new laptop.

I was originally looking at the new XPS 13, but the price of that is around $2000 with the same specs as the discounted Inspiron.

I know its not as cool as it does not have carbon fibre on the keyboard, or the XPS logo on the bottom, but spec wise its awesome! 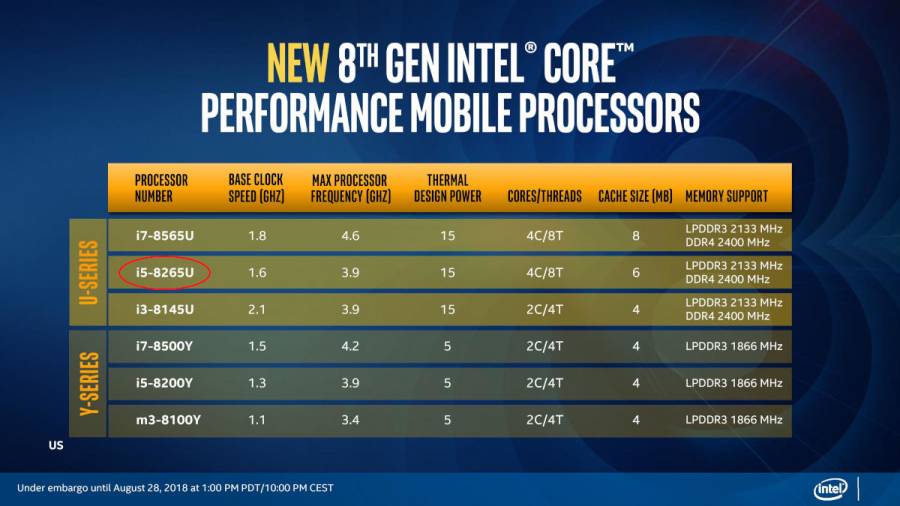 I went for the 8th Generation Intel® Core™ i5-8265U Processor, Im upgrading from an earlier model XPS 15 which runs the i7. The old XPS runs loud and hot and the i7 is slower than this new i5 CPU, so the new one should run quieter and cooler. I would prefer less beefy processing power and less noise and heat in a laptop.

You can get the i7 in this one as well, but I dont really need that much power the i5 the better selection for me.

Here is the comparison from the old XPS i7 to the new insperon i5.

The XPS had 16 gig and this has 8, will i notice the difference. Im not really sure, i had a look at my normal ram usage during daily use and i never really used over 8 gig of ram. Chrome was taking up about 4 gig sometimes, but really i think 8 gig will be fine to start, and if its a real issue i can always upgrade it. I think that this one has upgradable ram anyway.

The hard drive's now have finally started making the ssd's more common, rather than the hybrid options or the old terribly slow spinning drives. I had to switch out the hybrid option in the XPS about a year after i had it with a SSD, and it made the PC fly compared to the old drive. SSD makes such a massive difference.

I went for the FHD screen, which is 1920x1080, and you know what i think i will prefer it, the XPS had a 3200 x 1800 res, and still today its annoying having that res. Just little things are annoying with old apps, an icon will be miniscule or a popup window will be unreadable due to the scaling that windows has to do to make things fit.

Yes having a massive res is nice to look at depending on what your doing, but for most day to day stuff, i would prefer to have a lower res, in games you have to turn it down anyway.

Plus having the lower res screen is better on battery life.

Other Items in Tech

This page has been viewed 798 times.

I'm a big believer in energy and the secret and that sort of thing.
Unknown