I always just keep adding to this site and dont document the changes anywhere, so many changes and no one seems to notice, but I keep improving it anyway. I notice, i guess so its worth it.

I think i should break these into monthly posts which i can then update whenever i feel like it, I guess it depends on the amount of content.

I had some old databases for a really old site in MySQL format. I had moved it around for ages but i think it was originally on the site ozdirectory.info when i was randomly creating sites. It was a super ugly site with very limited functionality.

Just checked on wayback machine, and it was 2010, so the data is pretty old now. Here is the Awesome design. Not bad for 2010. 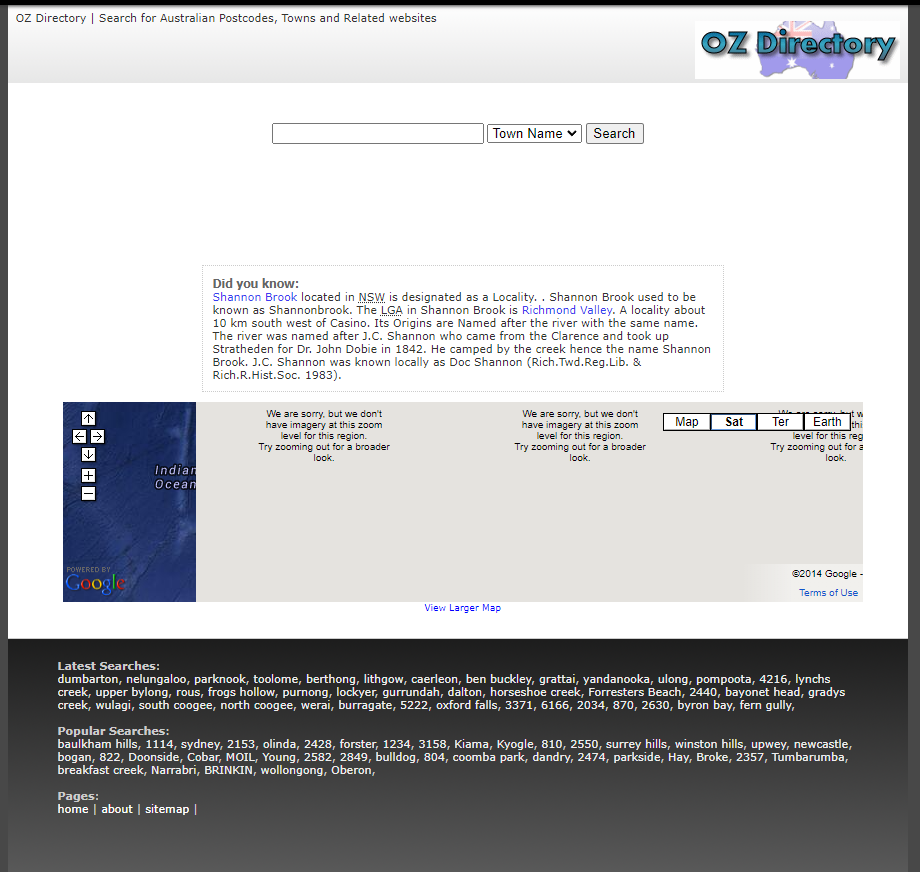 Anyway i thought thats some good data there, i cant remember the source of it actually. And it seems that some of it is unique history of australian towns, not sure of the origin or accuracy, but i imported the database here so you can have a browse. There is an Australian Postcode database and an Australian Town database. The town database also includes origins and history and some meaning and historical notes about the towns in some cases, which is quite interesting.

I had to convert these databases from mysql to sqlite, seems the conversion went ok.

The site was originally based on just 2 databases and some very messy code to list and search them. Now they are slightly more neater and conform into this site. Whatever that means, well basically you can browse them and search them and I have added nicer templates to view the details.

Why did i get rid of ozdirectory?

I think that the domain was costing about $40 a year for a .info domain, at godaddy, i had originally got the .info on special for about $1 per year or something. And it was not making any money back at all and the code was old and slow, and it was a mess basically.

Now its data can live on here.

Can there be a more Aussy town name than Bogan? Imagine (unless you already do) if you lived in Australia (done) and lived in the town of Bogan! How awesome would that be.

I had an idea a while ago that it might be nice to track the Runescape item data and item prices and falls, well i was wrong. But i did it anyway, and added it to an API for some unknown reason.

And now its here. Yay?

I dont really find any of this data useful, all i really look for is the high alch price of things vs the market price and then buy them and add to an auto alcher and come back a week later to get the profits, and im not even sure why i do that really. But anyway...

Moving the Sites to Docker (and then back to not Docker)

I wrote so many documents on how to convert and add containers and install them, and then. My test server ran out of space, which annoyed and confused me for a few hours there.

Turns out if you add 8 containers to a VPS with 10gig of space, it runs out of space. Figures. Anyway.

For now im done with docker, and will just run real servers. I may add some notes on the installation and other things if i can be bothered collating it all.

Well i still have one site on the API server but its running out of space rapidly even after removing the containers, so ill probably end up moving that one as well.

i could probably fix the space issues but if its logging or caching something then its just really too much effort for what it provides so i think ill just forget about the whole docker being awesome thing.

Im keeping an eye on it, but it seems to still be dropping about 100mb per day just running 3 containers.

So I have about 5 days, at 100meg of additional crud per day, to move the api server to bare VPS and then format that server and start again. Ah docker, you could have been so good, but just seem to add another layer of complication which i dont really need.

What i liked about docker

Containers are awesome, just rolls up everything into a contained system. I can install wordpress with mysql and php and a web server in about 5 minutes.

You can run a NGINX proxy container that does automatic SSL certs! I love that.

Space hogging and no way to really see where that space is going in a container, i assume its cache or log files, but all i can do is relete the container and rebuild it again, and then the same error occurs. So for long time usage for me, its not really useful for maintance required.

I know i could probably look into container management, but its just adding more and more layers which i dont really want. So much more to fail.

At the moment, i just have them (the websites) backup to google drive or now to github, and if the VPS fails i can just restore to another VPS and switch the IP for the domain, which i would still have to do with docker.

Other Items in Site Updates 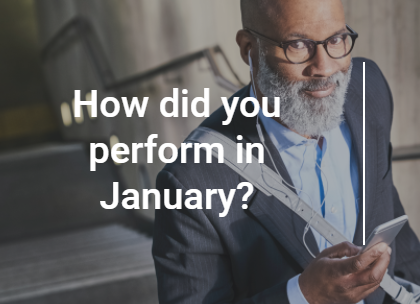 Experimental: This is an experimental technologyCheck the Browser compatibility table carefully before using this in production.
offset-position css reference