I was just happily extracting a zip file when... Boom no more start menu.

I thought ah yeah easy ill just restart and it will come back.

Nope.. it was gone for good. But i could run task manager and other things seemed to be working in the background. 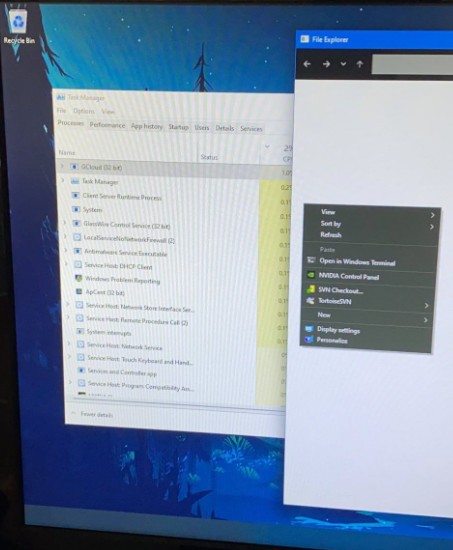 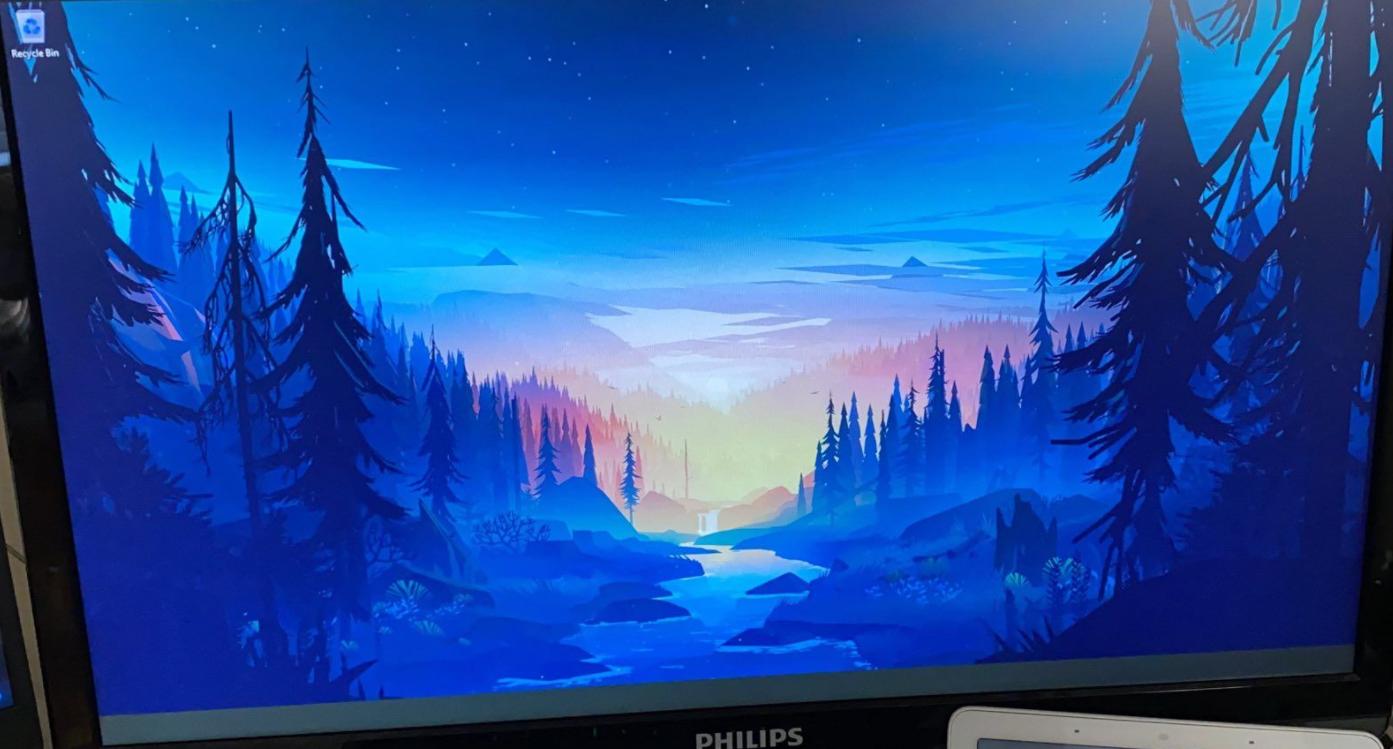 I was ready to get out my Windows 11 Install USB (which i dont actually have as i just upgraded from windows 10 (doh!)) and then i found this fix! Thank you windows central.

type in cmd and check run with admin priv 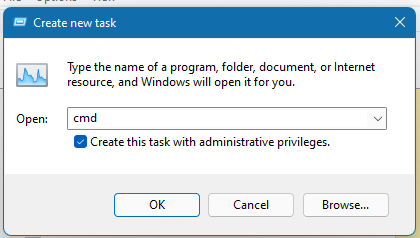 then paste the following in, which will alter a reg key and reboot your PC

Once it has rebooted you should get your windows task bar back again.

That will teach me for running beta builds of windows. 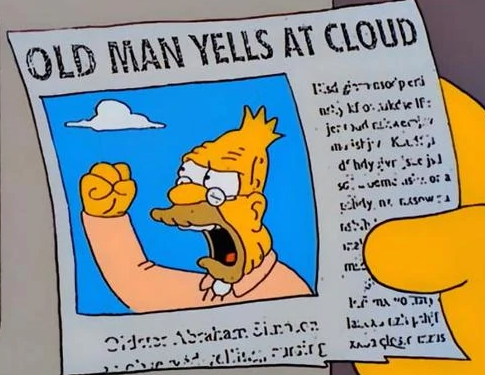 Here is the official fix.

UPDATE 7:10PM PDT: Recently, Windows Insiders in both the Dev and Beta Channels began reporting that Start and Taskbar were unresponsive and Settings and other areas of the OS wouldn’t load. We quickly discovered an issue with a server-side deployment that went out to Insiders and canceled that deployment. If you were impacted by this issue, you can use the following steps to get back into a working state on your PC.

Experimental: This is an experimental technologyCheck the Browser compatibility table carefully before using this in production.
initial-value (@property) css reference