installing kali linux in windows from the app store

installing kali linux in windows from the app store

After watching this amazing video, i got inspired to install kali linux from the windows app store. Amazing! I was actually watching the news before this and i thought, eh depressing, so ended up watching this and got inspired! Much better than the news... Thanks networkchuck for inspiring me!

Update: Why do guides that takes 5 minutes take me like 30 minutes! Its like those recipe books that say cook this meal in 10 minutes and it takes me 30 or more, maybe im just slow...

Find it in the App Store 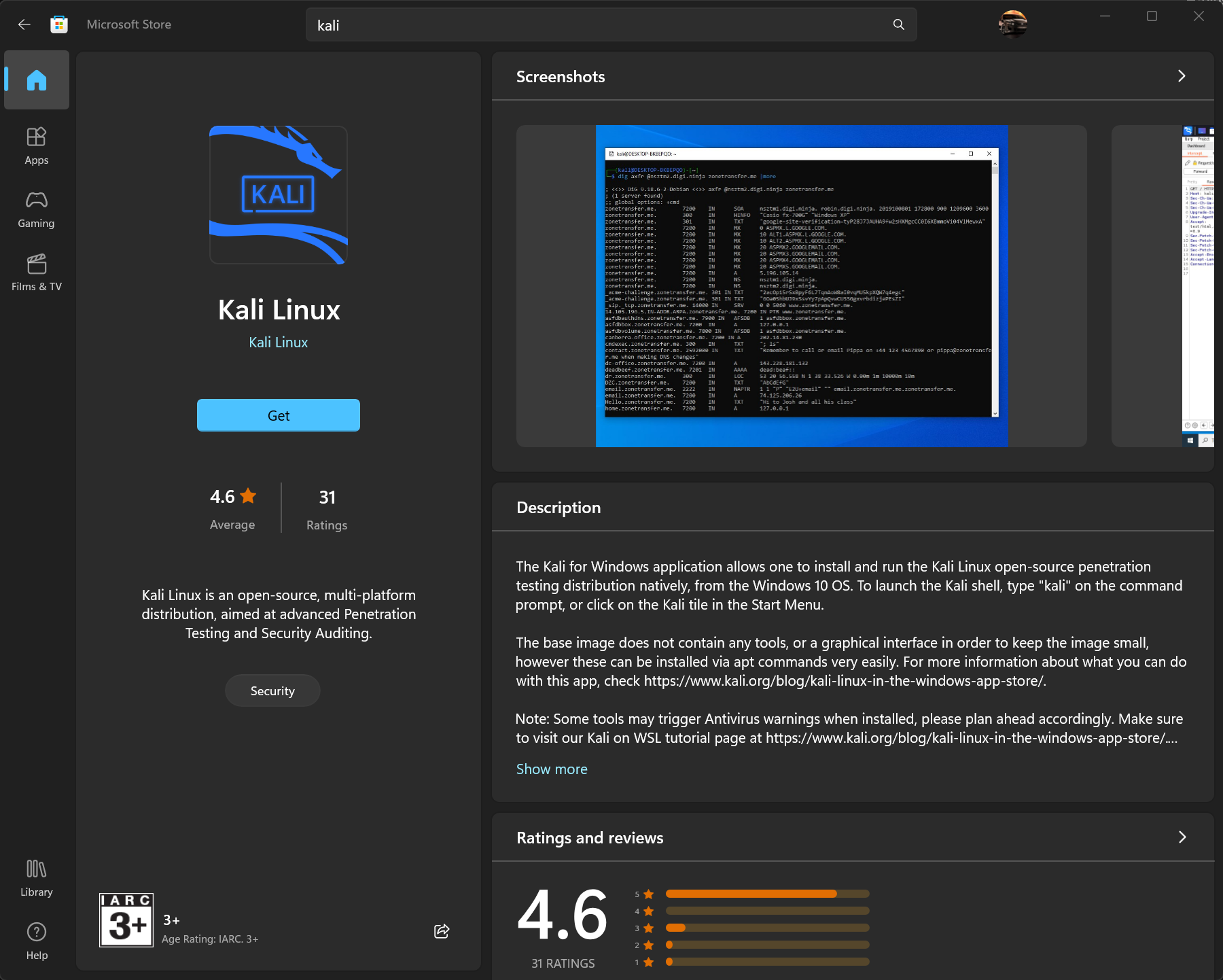 I ignored the commands that he added before installing this so i got this error, which is a good start i guess ;) 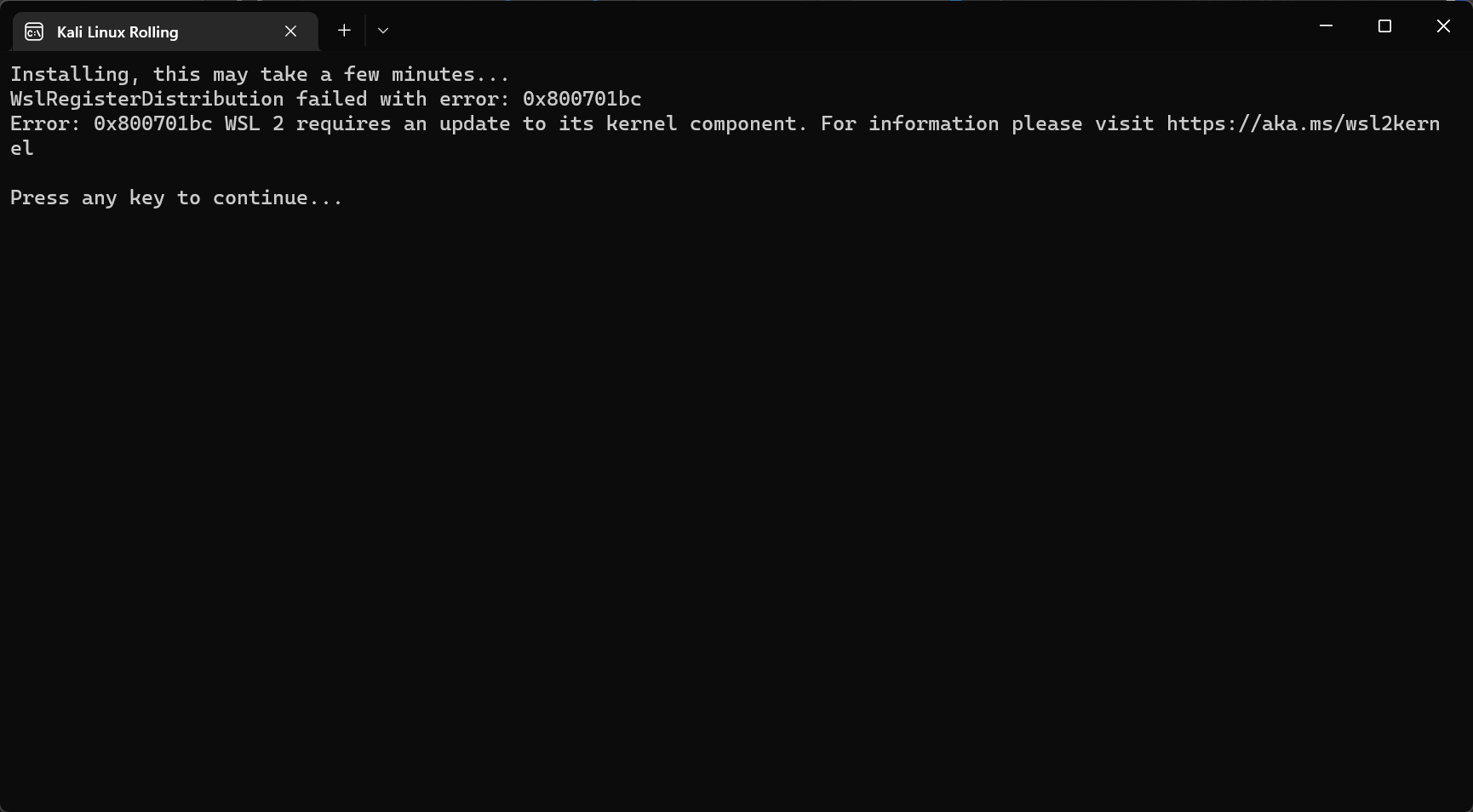 Ok what do we do with this error, i guess run the following command to fix it.

This should give you something like this installer screen 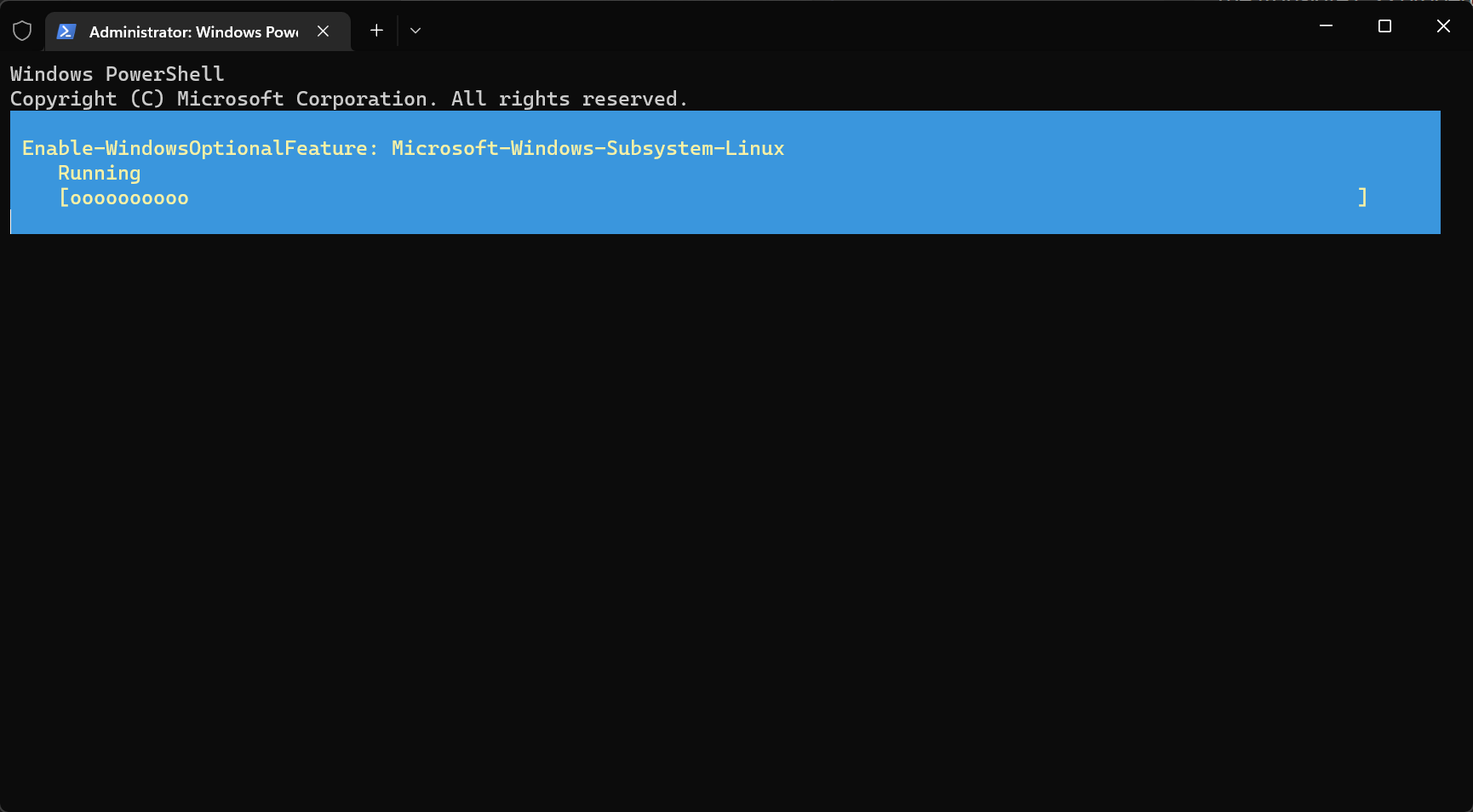 Then you need to also run these commands

Then you should restart, but ill try without restarting...

Yes i know it keeps telling me to restart, but ill see if it works with no restart! 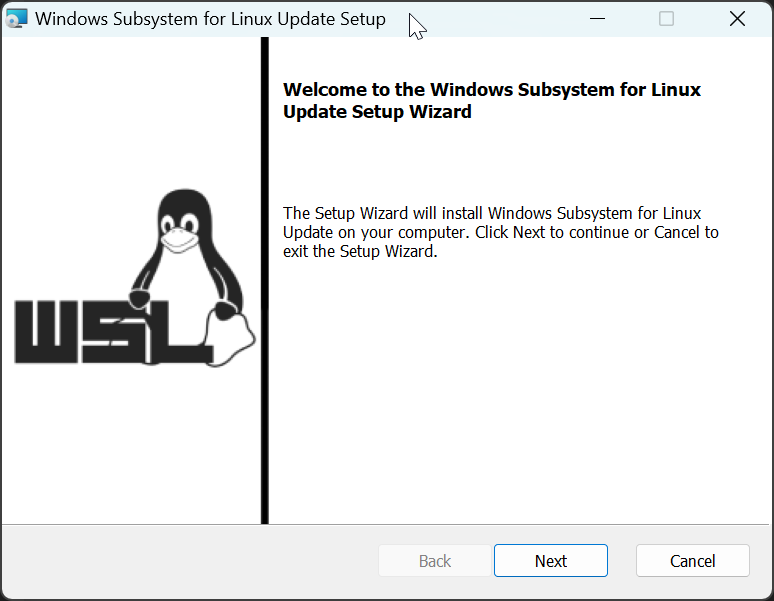 Set the default to WSL 2

Yep so you do need to reboot, hopefully this will fix the following error..:

Ok now it works, after the reboot.

Run the above commands and then go back into the windows app store and click on the kali linux again. 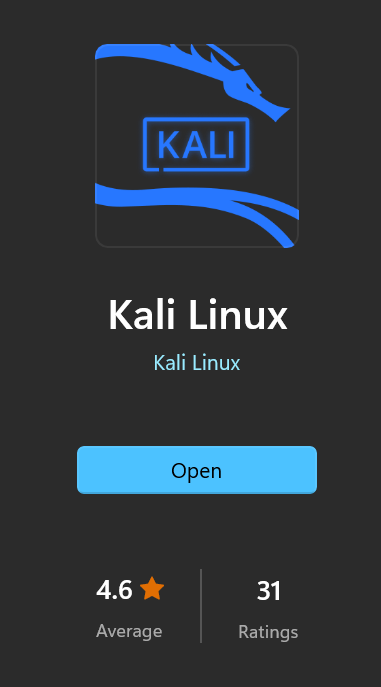 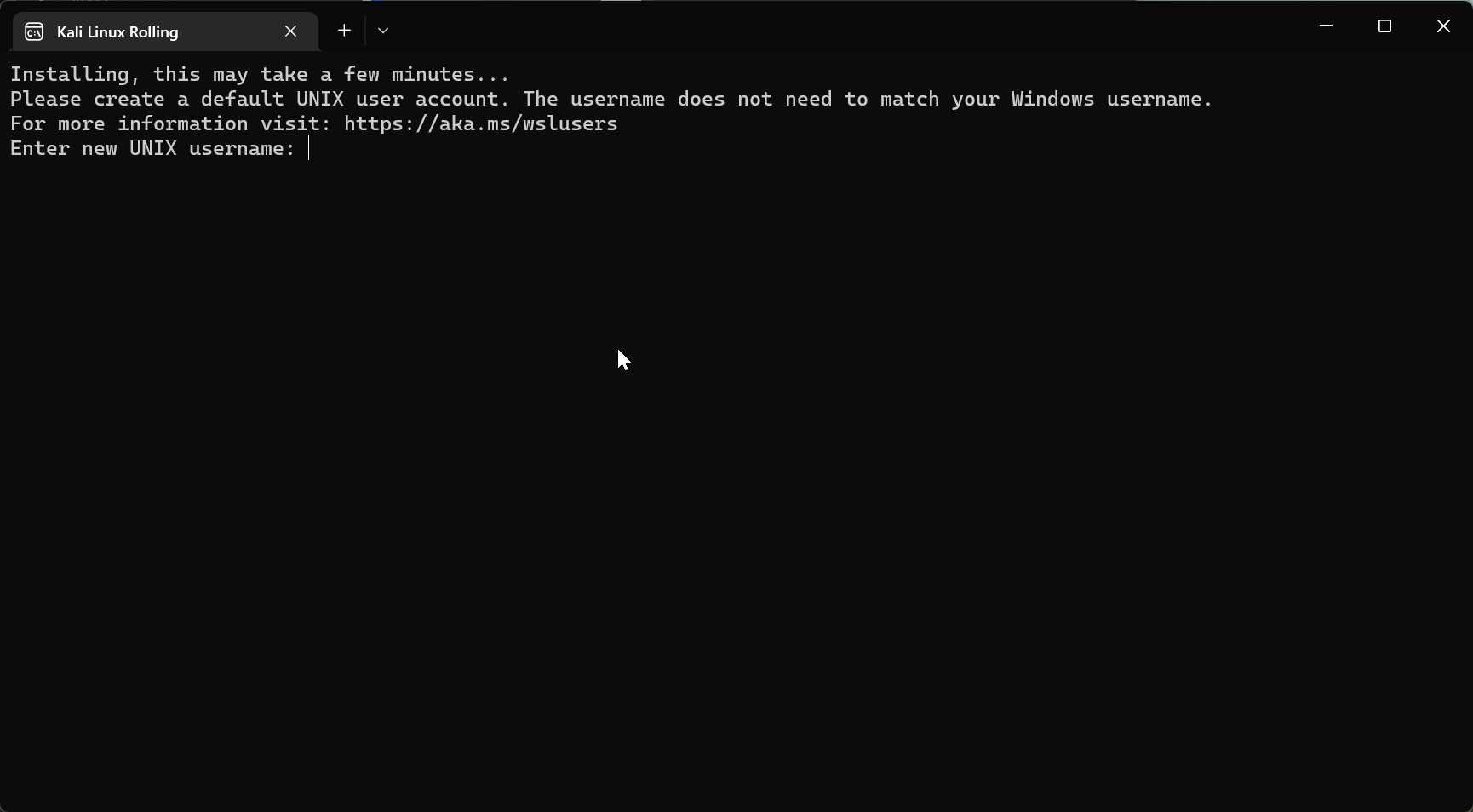 This will allow you to run the kali linux desktop rather than just the command line. Even though command line is cooler... 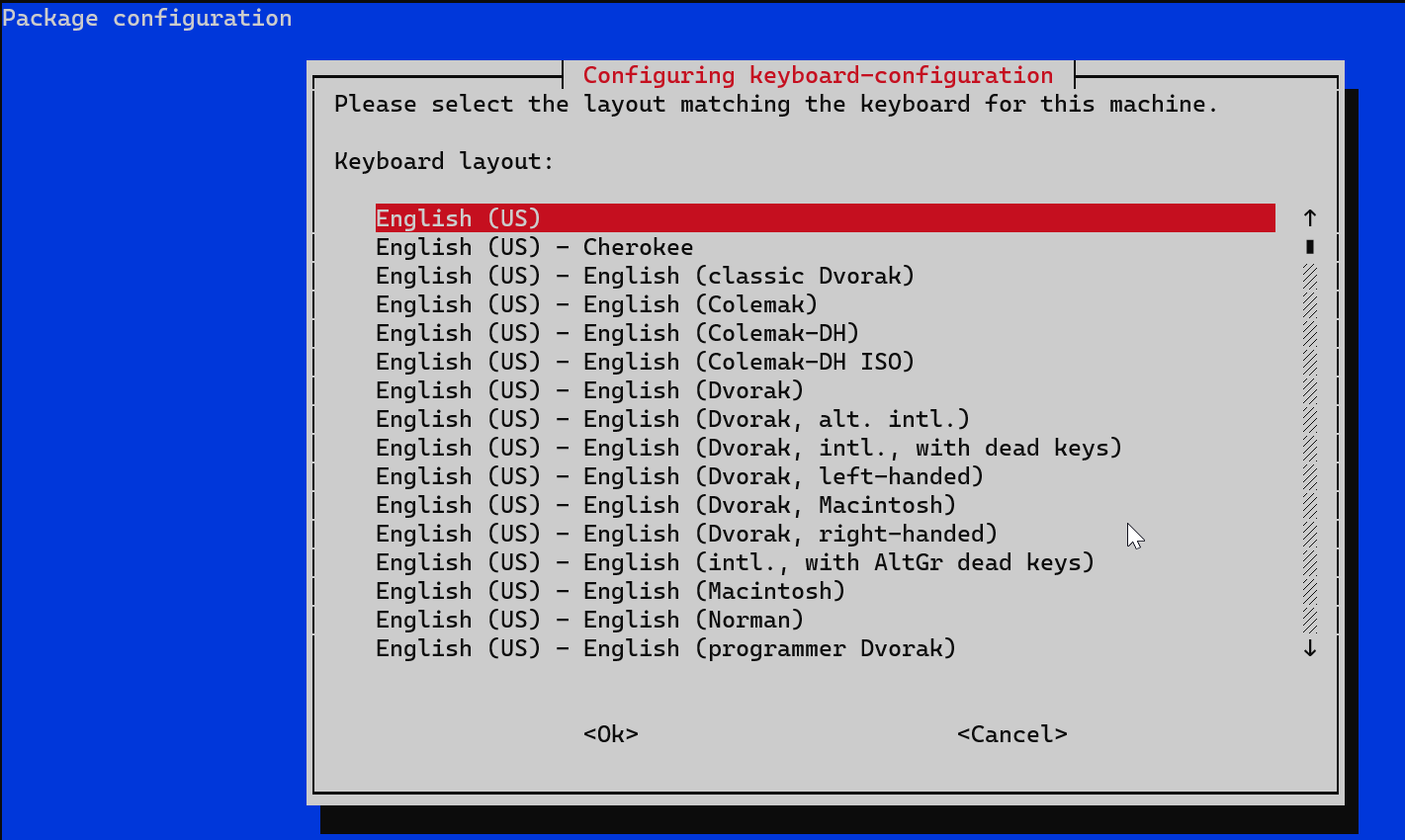 For some reason i love watching these installation screens.

Now get your ip address by typing ip add and you can remote into kali desktop (yes on windows...) !

Not working for me.. sad. Not sure why i cant remote in yet, maybe i need to restart again? Or its blocked somehow. 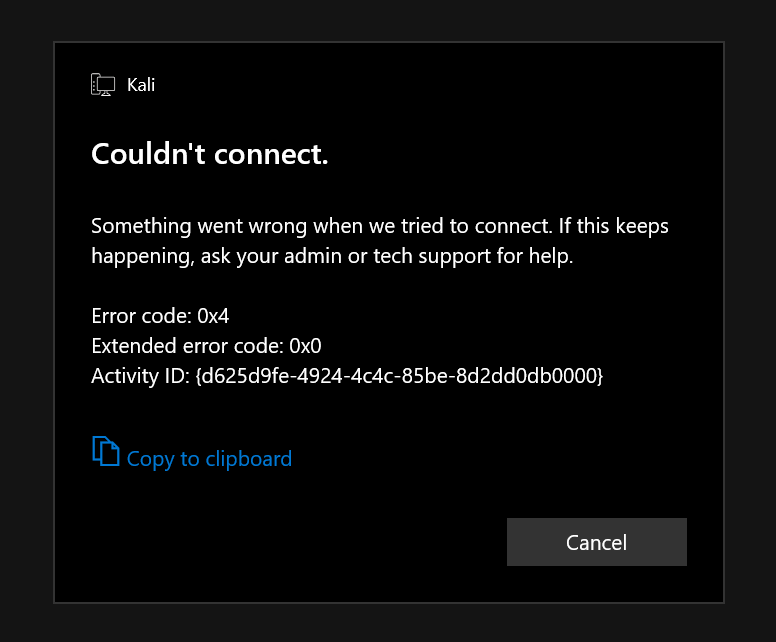 Maybe i need to use the old school remote desktop for this or i have the wrong ip address... hmm.

For some reason the new remote desktop app does not work connecting to this, but the older one does. 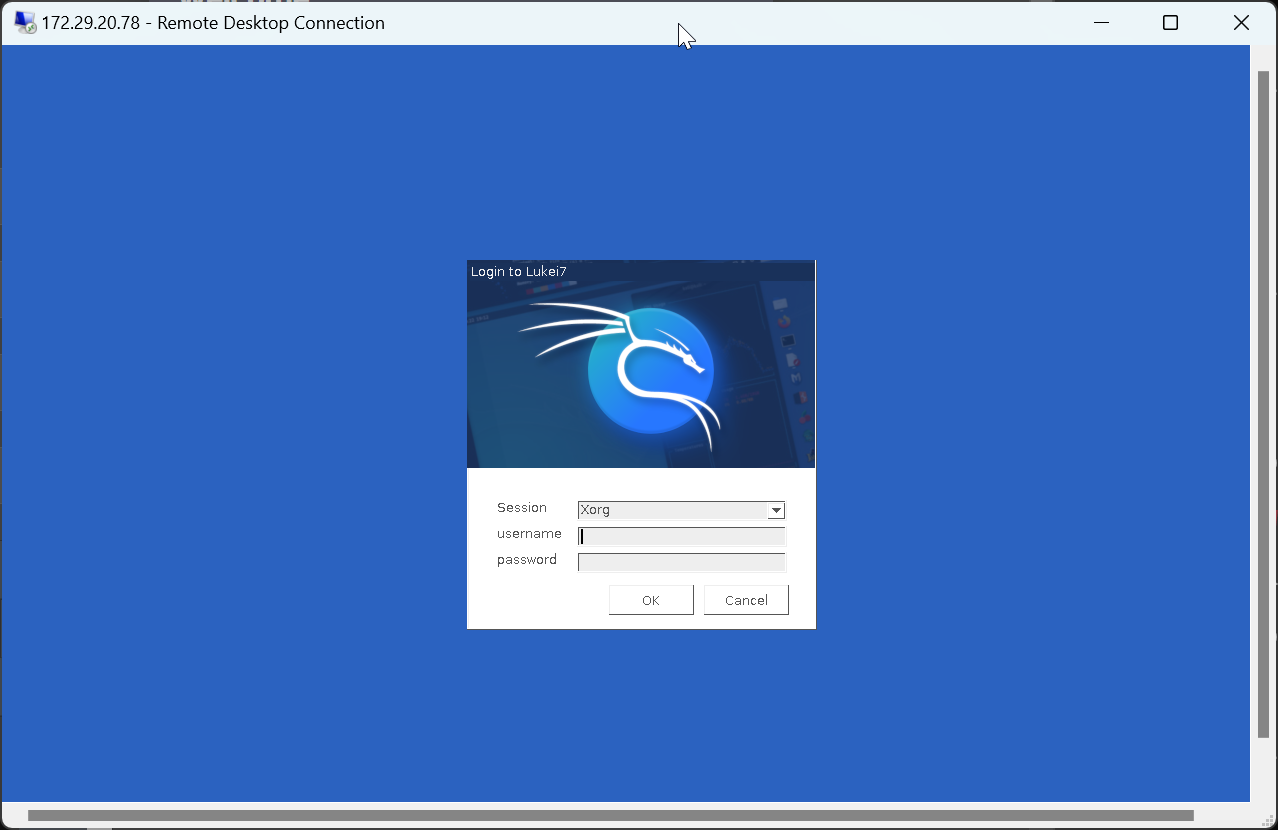 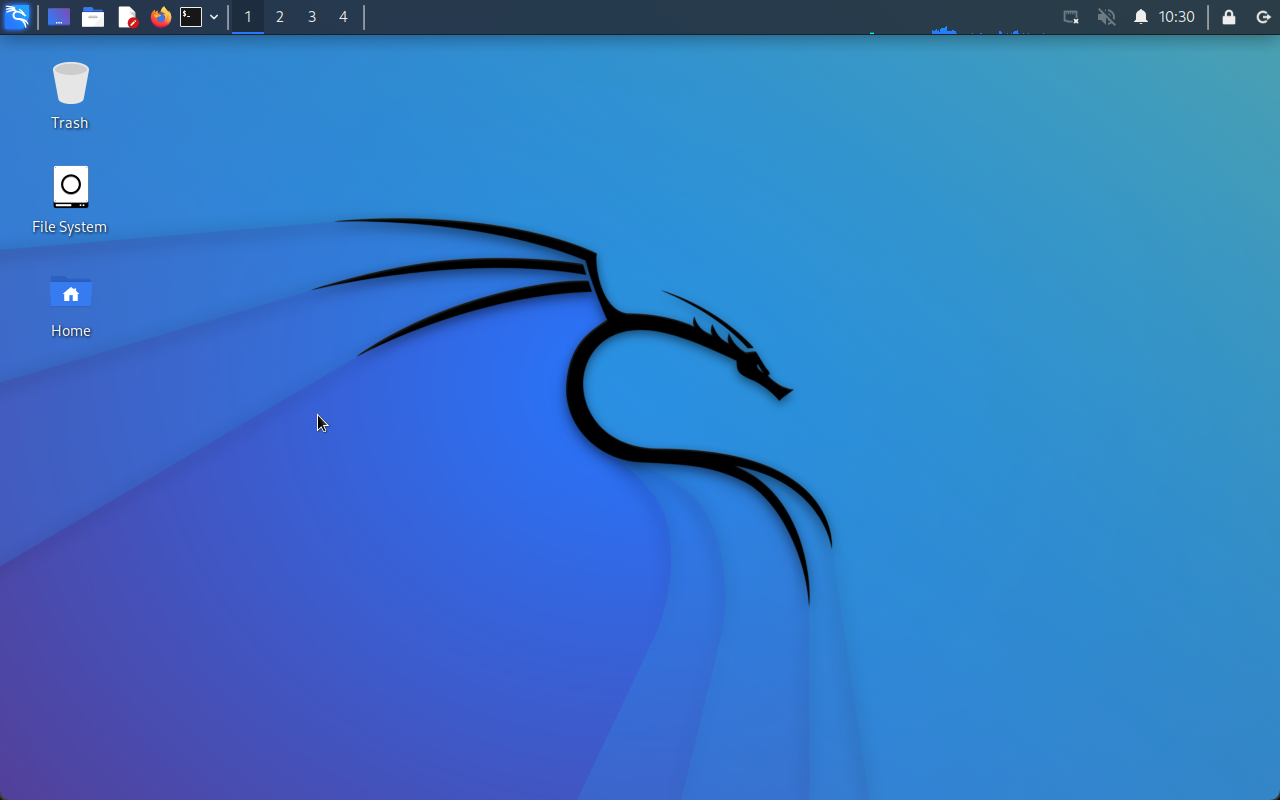 The :user-invalid CSS pseudo-class represents any validated form element whose value isn't valid based on their validation constraints, after the user has interacted with it.
:user-invalid css reference