Grinding Trolls, still leveling slayer very slowly. I found the best place to farm the trolls is just east of the crabs there is a tunnel there kind of a passage that has some level 67 trolls in it, seems like decent loot, not amazing. 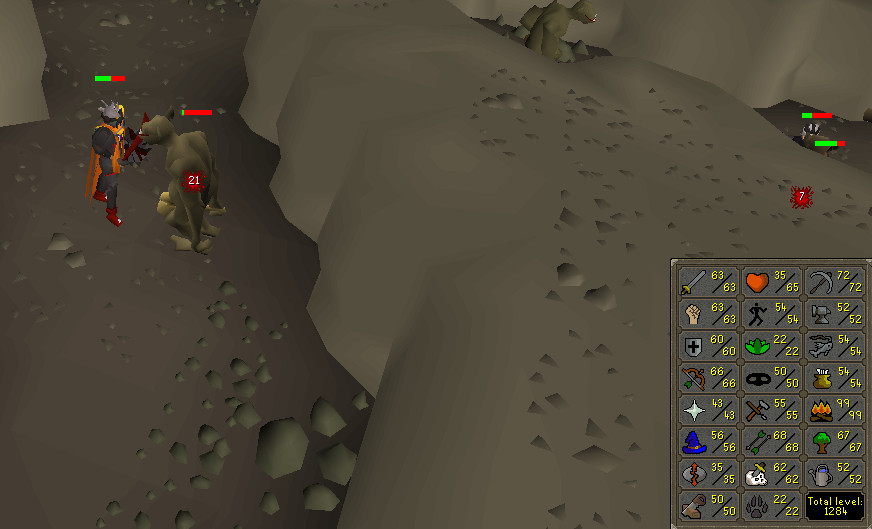 Was just training a bit of slayer this morning still, pretty much just doing that now. Got the Turoth task i think about 160 of them, have been doing it a couple of days now few minutes here and there, seems like good loot.

Talked to a player called k3lsyn who traded me some sharks without even being asked so nice that people just do that. Thanks! ;)

Only three to go on that task, yay! probably will get them next. I blocked the infernal mages task which will probably set me back a bit for the helm, but there so annoying i think its worth it. 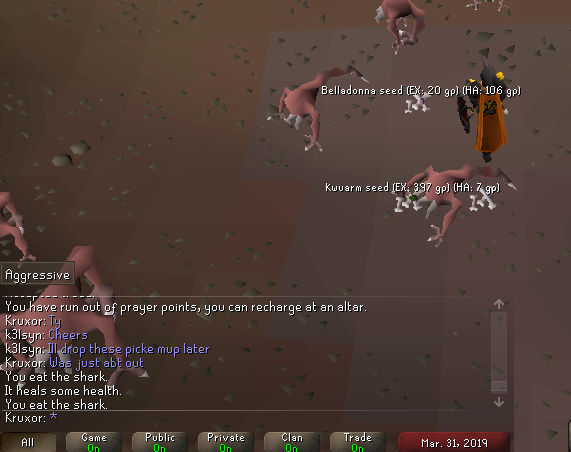 Currently just working on slayer, man its such a slow grind compared to the crazyness that was firemaking. Getting 200-300k xp every hour, now i think im down to about 13k an hour at 55 slayer just hit that this morning. Got blue dragons task which is a nice one, compared to those stupid infernal mages.

Now that i have hit 99 firemaking, im not sure what to do now, mining or fishing, or just quest and chill.

Hit 99 firemaking on Saturday night, 16th March 2019. Ended up just buying 2.5k redwood logs and burning them, so much faster than wintertodt but more expensive. was getting about 600k per hour doing it that way i think, but it cost about 600-700k. Now not sure what to concentrate on. Might do questing and mining.

Firemaking was a good still to get 1st 99 as it was super fast compared to some of the others, i think with fishing if you do 3 tick barb fishing its about 60k per hour. So if you calculate that into hour/days its.

I read that you get up to 60k per hour, barbarian fishing, and if you 3-tick Barbarian Fishing (up to 110k xp/hr at level 99). So maybe average that out to 90k per hour, thats pretty click intensive i guess as well.

Hit 98 Firemaking this morning, but have not been playing much at night due to cold, so not getting much xp in. 3 days for one level is a bit crap, but averaging not many hours per day. Should hopefully have this skill maxed by the weekend! Well on the weekend sometime anyway hopefully. 250 k per hour, 1.2 million xp to go, so should be 5 hours max to go. Then no more wintertodt grinding!

Have not decided what skill to work on next. will decide after i get 99 firemaking.

Still working on wintertodt, the grind is real. But this morning i hit 97 so only 2 levels to go and then i never have to go back! Four days between 94 and 97. Althought i spend a large amount of yesterday on almost 1 million exp in a day, i think i got 1.2 million.

Currently working on getting 99 firemaking as my first 99 skill cape on this account. Grinding wintertodt until i get there, every spare minute will be spent here! Not going to leave until i get it. Currently level 94 and just hit 8 million exp on firemaking. Will add a log here per level to see how long it takes, note that i am not playing all day and night and can only really commit to 2 hours a day playing, so will see how fast it goes.

A log of some of the creatures and what is needed to slay them. 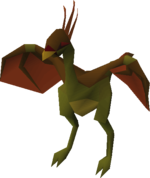 You dont really need much to fight this one, pretty easy low food req, just bring a few lobbies or salmon for this. Limpwart Roots add up and can be sold for a bit if you can be bothered banking in the middle.

Gear: Bring your Mirror Shield, Buy it from your Slayer Master (5k GP)

Location: Best place to farm them is the Fremennik Slayer Dungeon. As i dont have the fairy rings or whatever, i usually just tele to Camelot and then walk north to Relika and then east to the dungeon entrance, its a bit of a walk but not too bad. 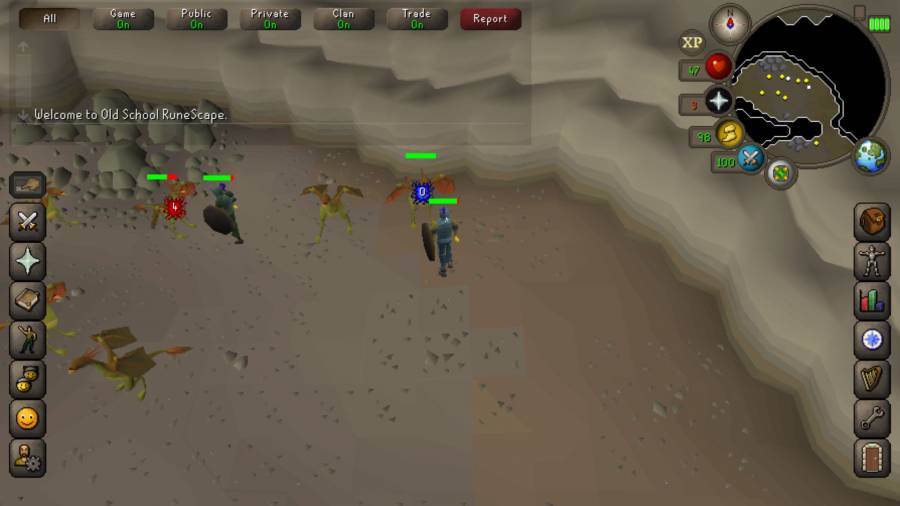 Best place to farm these hob goblins is in the dungeon near Varrock, South West of Varrock. you will need a key to get in here. Just go down the ladder and North and you will find the Hob Goblins. Pretty easy to farm, dont need that much food. Drop Herbs and Seeds nothing amazing. 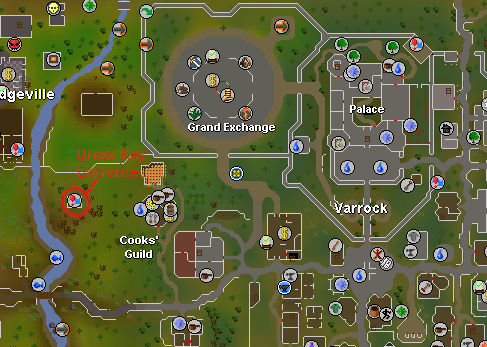 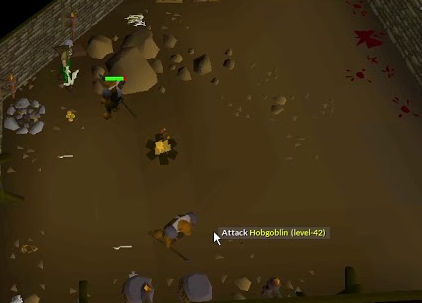 Gear: Just fighting gear, you can range these if you want but usually just melee is easy enough.

Location: Varrock Sewers (or is it edgeville dungeon, not sure) See map above for entrance.

Drops: Nothing amazing. Some runs i made 116k from the seeds as they drop snapdragon and some other rare seed which are nice, but mostly GP and bones and some low herbs.

Other Items in osrs

This page has been viewed 1612 times.

"Let us prepare our minds as if we'd come to the very end of life. Let us postpone nothing. Let us balance life's books each day ... The one who puts the finishing touches on their life each day is never short of time."
Seneca