Just make sure here you dont have any multi target abilities or multiple of these will attack you, i just did this when changing my combat bars, and it didnt end too well for me. 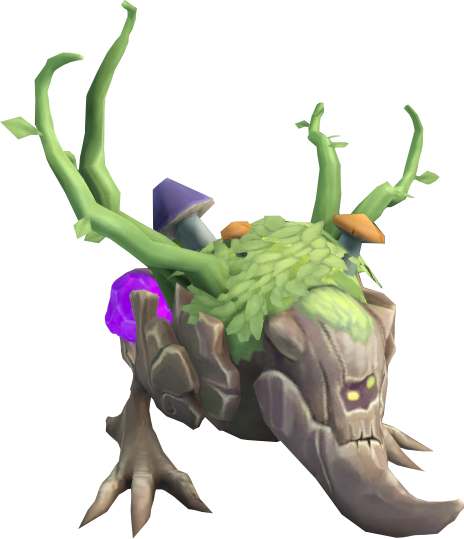 About Creatures of the Lost Grove

These creatures drop some nice things, and are quite high level and hit hard. This is not a good AFK slayer task, as even the lower level ones have a large hit, and if you are not paying attention your health can drop quite rapidly.

When i first started these ones, i died in about the 1st few minutes as i was not paying attention and not using deflect magic, these dudes use magic attacks so use deflect magic at all times. 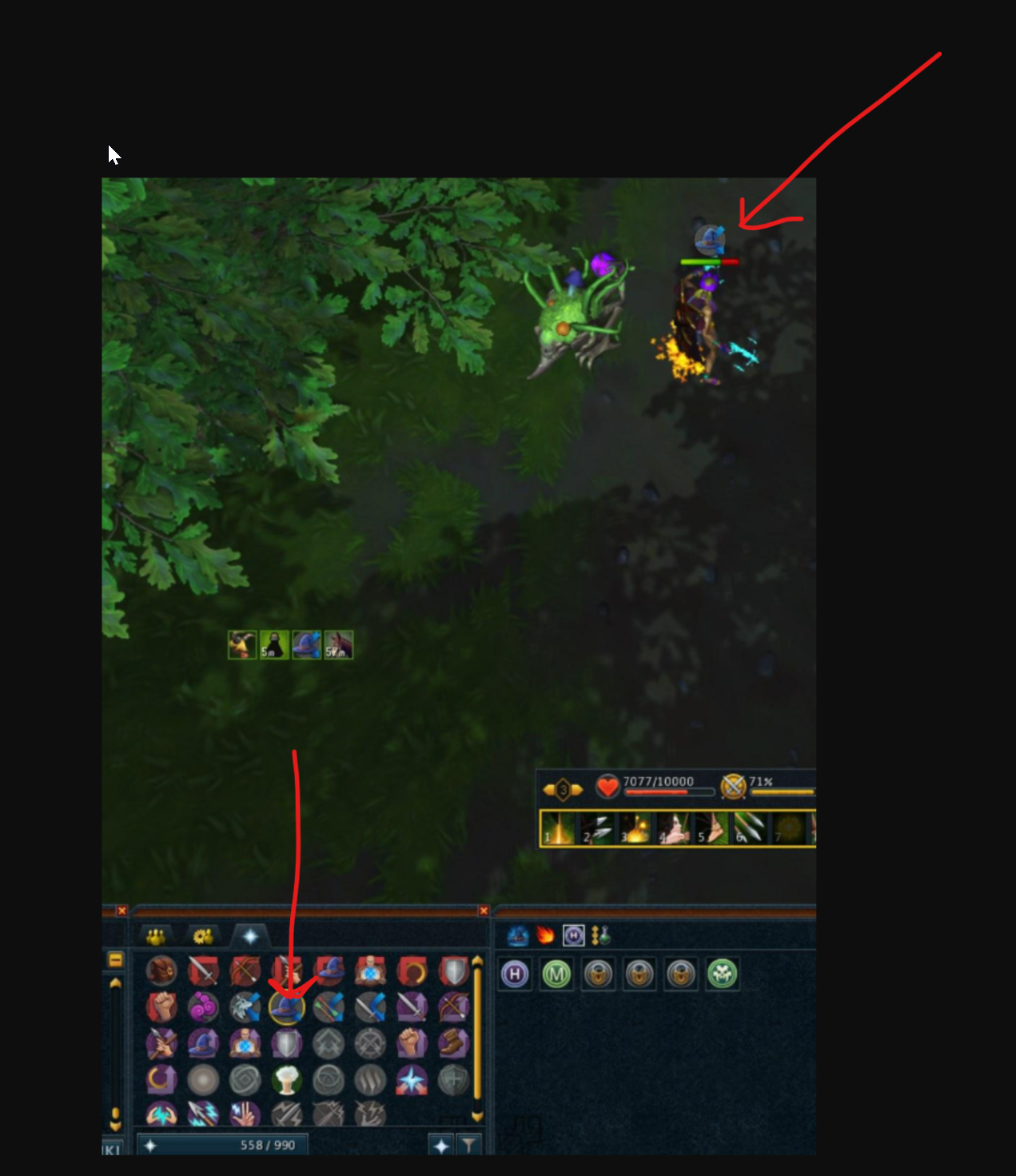 Also use overloads and when they have the purpple rings appear around them, move over 2 spaces or so, maybe can just move over one, but i do 2 to be safe, otherwise this thing hits you for 3k+ or so.

How to get there

Ring of dualing to castle wars and then head south and west to get too the grove.

To get to the lower level creatures, just head north west on the island and they should come up there. Vine Crawlers seem to be the easier ones to take down for the slayer tasks.

How to fight Vine Crawlers

Just use deflect magic and overloads, and then range them. Once you see the purple rings move over a tile or 2 so you dont get hit by it.

This is the setup i use for combat bars using 2x crossbows. I did have ricochet on there as well, but it is not good to multi target these.

Other Items in RS3 Slayer

There is no way to happiness. Happiness is the way.
Unknown

linux add ssh keys on your linux box in 10 seconds Sliders Flickity - autoPlay with Loop Windows Apps windows robocopy /? help and usage image formatting can you set all image heights to match with css no stretching windows commands how to show your DNS in windows and then copy it to the clipboard in one command html pulse map dots sections slick slider section quick add javascript get current year in javascript
More Code