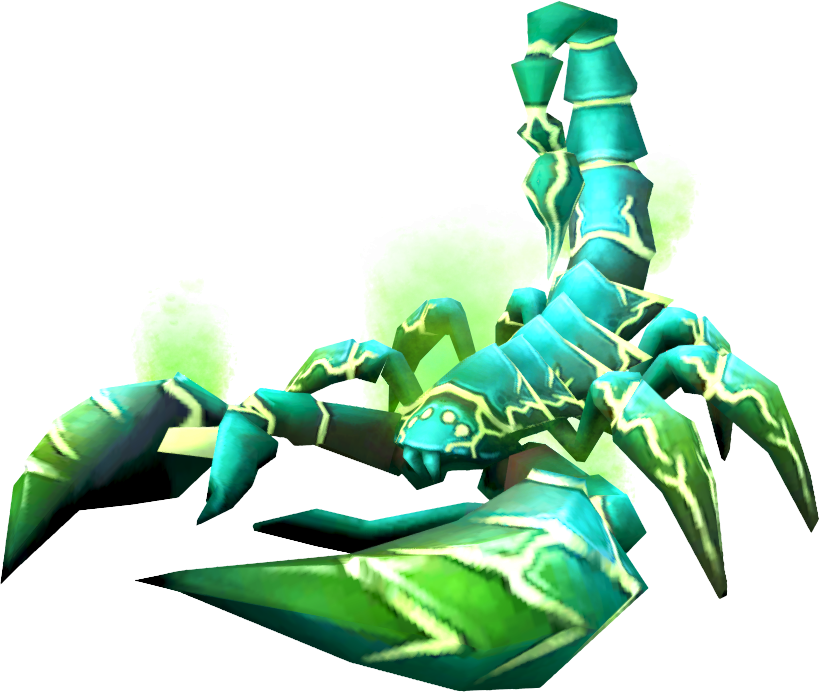 These ones are found in the Sophanem Slayer Dungeon, you need a feather of Ma'at for each one killed, so thats a bit annoying, but you can buy these at the entrance to the dungeon, so bring a million gp or so to stock up on the feathers. Usually i just buy these ones on the daily and resell them at a markup at the GE, makes about 200k or more usually.

If you go into the first room, which is the most popular there will be a bunch of the Corrupted scorpions these are weak to water spells so bring your mage gear and water runes.

Bring Agression potions as well, then you can just sit in the middle with deflect melee prayer on and they just all come to you. This is a fairly AFK method, you might want to also have a blood amulet of fury as well to help with the healing. 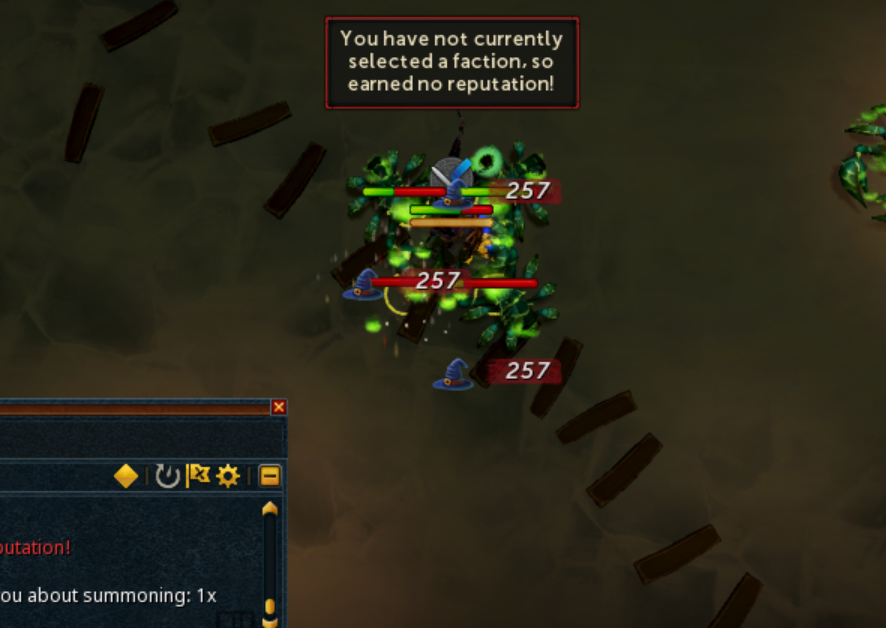 Getting to Corrupted Creatures

Just buy a Sophanem Slayer Dungeon teleport tab from the GE for a couple of k, and use that as its the quickest way. Even if you have the loadstone unlocked its still a bit of a walk from there.

To get these assigned you need 88 slayer.

On task you should be getting about 353xp per one, so its not that much but they usually go down quickly.

According to the wiki

Average value per creature is 3,200gp. They also have a chance to drop the key to the crossing and also the vital spark.

Other Items in RS3 Slayer

Please dont do this! 😜